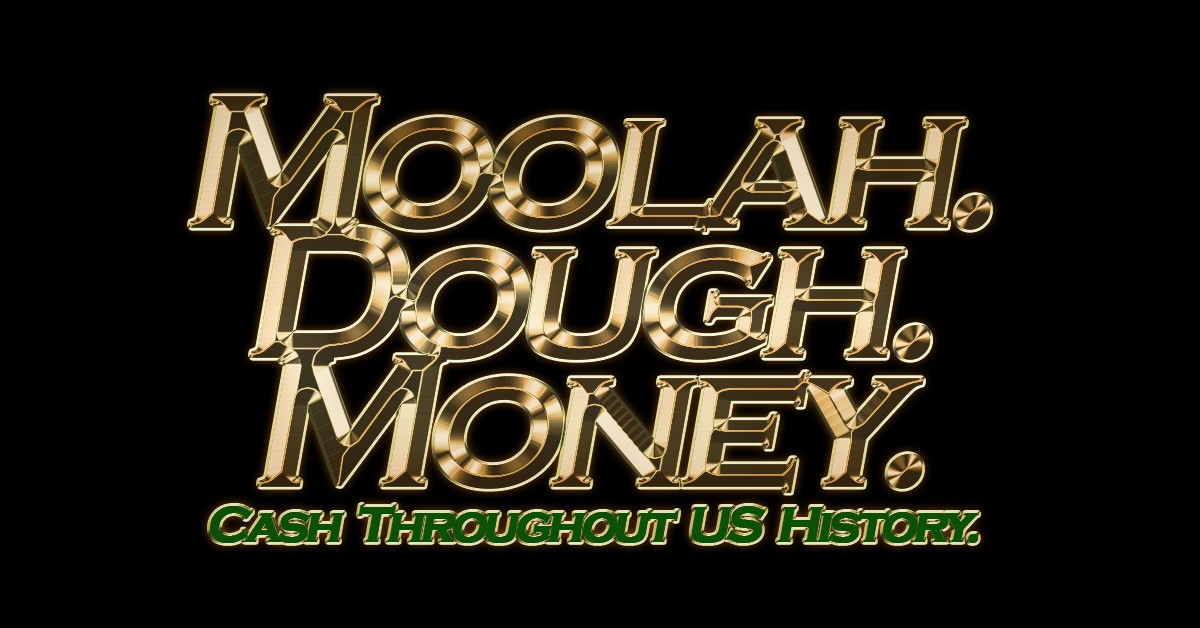 Today, making a purchase can be as simple as inserting a plastic card or typing in a few numbers into your computer. Accounting for about 30% of all transactions, cash is still king however, when it comes to making purchases. Debit, credit and electronic transfers continue to grow but good old cash is still popular, especially when it comes to purchases under $10.

The history of cash in the world is a long one, going back to 2227 BC. The Babylonians are credited with creating the first guidelines for money, based on the weight of items as diverse as barley to gold. These were the first “sheckels”.

In the United States, the history of currency is actually slightly longer than the country itself. The first $2 notes, called “Continentals” were issued on June 25, 1776. These were actually “notes of credit” and the use of money in America was underway. Prior to the Revolution, a mix of French, Spanish and English currency was used.

The Federal Reserve Act was created in 1913, with the issuance of Federal Reserve Notes to stabilize the economy. Today, these notes account for 99% of currency in circulation.

It wasn’t until 1957 that the words “In God We Trust” first appeared on paper currency. In 1994 paper currency began undergoing major design changes in the United States. Changes started with large denomination bills and by the year 2000, $5 and $10 bills were redesigned.

While fewer paper currency transactions may be taking place today, transactions in the United States are still based in “dollars”.

Save more of your hard-earned cash by getting a no cost, no obligation insurance review. Contact our independent insurance agents to see if they can improve your coverage, and perhaps even lower your premiums. Contact us today.